Hello all! I’ve found in my life that the best way to cure a reading slump is rereading old favorites. So I thought of starting a new corner where I could discuss my favorite books after rereading them. First book to be featured here – Emery Lord’s The Start of Me and You!

Also, good news! I’m officially over my reading slump. Thanks to this book! 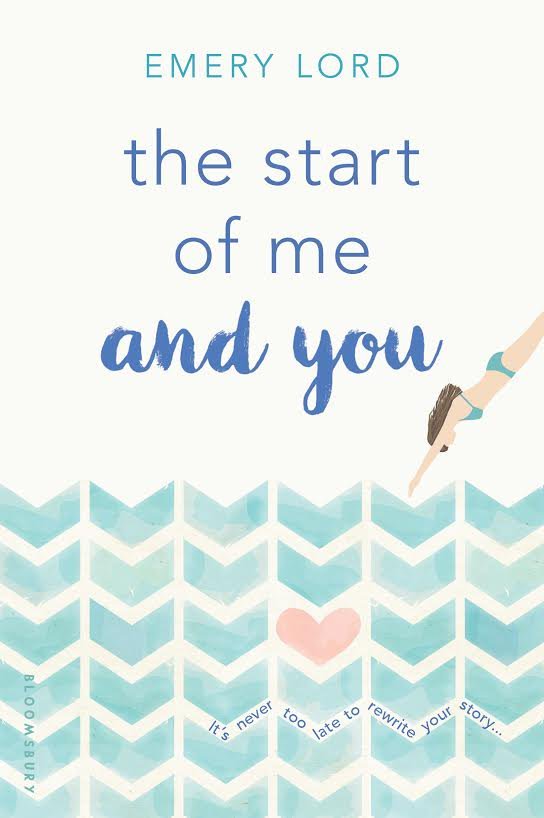 It’s been a year since it happened—when Paige Hancock’s first boyfriend died in an accident. After shutting out the world for two years, Paige is finally ready for a second chance at high school . . . and she has a plan. First: Get her old crush, Ryan Chase, to date her—the perfect way to convince everyone she’s back to normal. Next: Join a club—simple, it’s high school after all. But when Ryan’s sweet, nerdy cousin, Max, moves to town and recruits Paige for the Quiz Bowl team (of all things!) her perfect plan is thrown for a serious loop. Will Paige be able to face her fears and finally open herself up to the life she was meant to live?

The Start of Me and You has created a place in my heart as one of my most favorite YAs. And I loved it even more when I reread it on perhaps my 3rd reread.

Let’s discuss my favorite parts about the book!

And you know what else I love about this book? There was a surprise announcement (three years after the release of the first one) of a sequel this year! And it’s got a release date for January next year. I’m so excited! I plan to reread this one again when the release date for the sequel is nearer. Aaaaa!

Would you look at the cover for the sequel? ADORABLE!