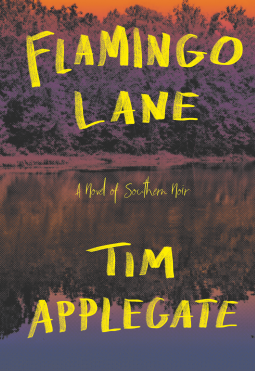 Chance is a hitman with hippie roots and deep emotional wounds, disillusioned by life and stung by love—and his next target is the woman who rejected him. As he closes in on his victim, Chance struggles to rediscover the competitive edge that normally makes him so deadly. Meanwhile, the one safe haven Faye Lindstrom can rely on will only last until the end of the summer, assuming that the violence in her past doesn’t catch up to her first.

For lovers of Southern noir, Flamingo Lane is a gritty cat-and-mouse pursuit that ventures even further into the haunted territories of revenge and redemption first chronicled in Fever Tree.

Faye Lindstorm was kept as a sex slave by a man she fell in love with in Mexico. He turned out to be a overlord. She somehow managed to escape him but can’t escape her changed self. She decides to move to Florida to house-sit for a friend Dieter who is also an author in midst of writing a book of his own – Flamingo Lane – after his previous successful Fever Tree.

Unknown to Faye, an old acquaintance from Mexico – Chance has been assigned to kill her by none other than the Mexican overlord. Chance also happens to be someone who had an unrequited love for Faye back in their hippie days. But she had rejected him as she only ever saw him as a friend. Then there’s Dave, Dieter’s detective friend who gives Faye hope of starting over. However, Chance has followed her here too.

The characterization was spot-on. Chance, although a killer, was dealing with his own emotional scars that appealed to me. I found myself feeling sorry for him. I also rooted for Faye. She’s a mixture of vulnerable and strong that I always find welcoming in female characters. Dave, Dieter, Maggie and all the characters had interesting shades and made the read even more engaging.

The setting of the book made for a great Southern noir. I loved the environment that the author created. However, I keep making the same mistakes in that I didn’t know before starting it that this was the second book in a series. I’d have enjoyed it more if I’d read that one first. Also, that ending was quite predictable. But Flamingo Lane still wins for its narration and characterization. 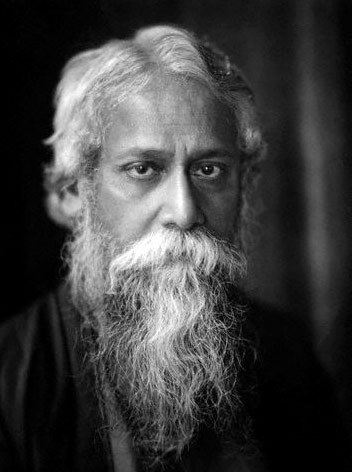